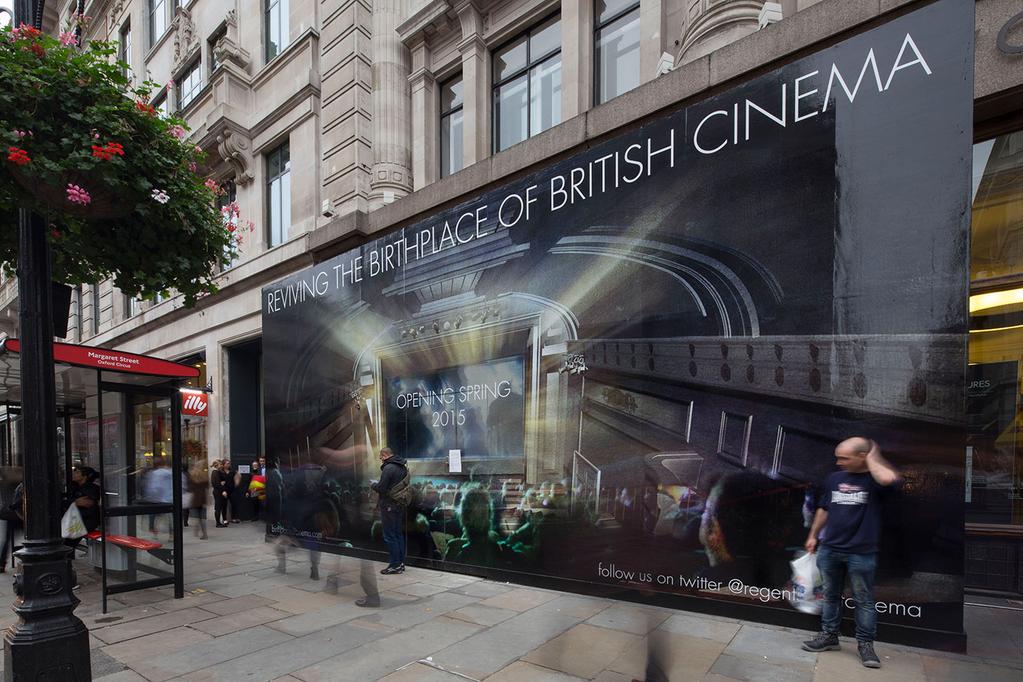 The University of Westminster reopens its historic Regent Street Cinema to the public next month on the 6th May. Earlier this week founding member James Kar was invited to name a seat.
Read more about the historic cinema here: www.redbrookmedia.com/magazine/regent-street-cinema 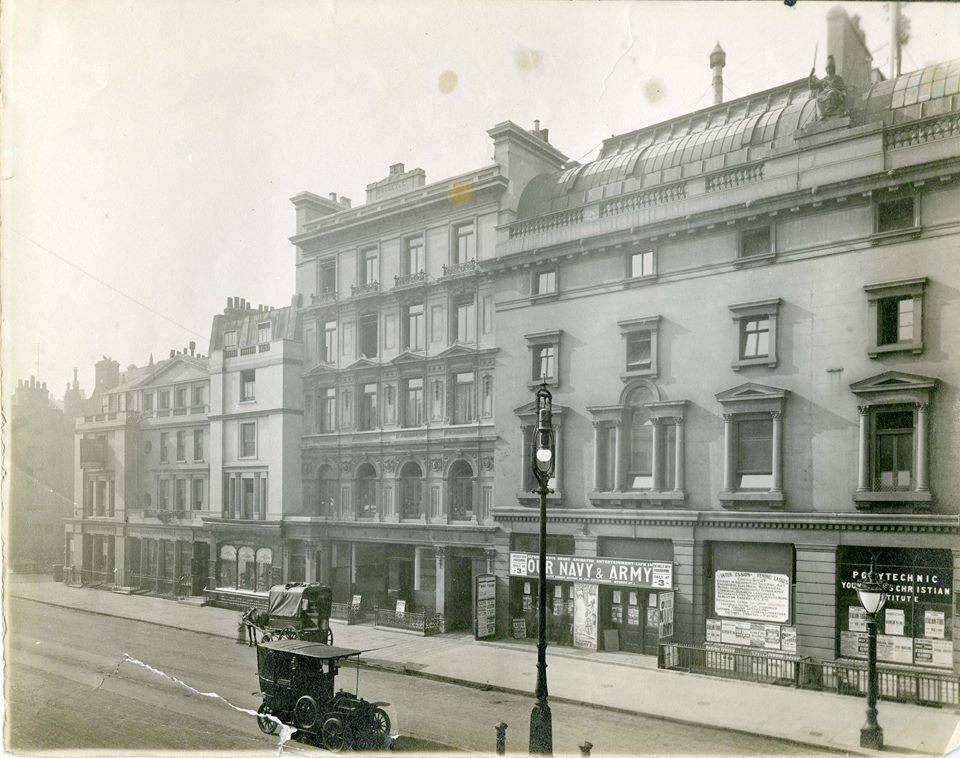 “It was here in 1896 that a curious and excitable crowd paid their one shilling and crammed inside the former theatre to watch the Lumiére brothers’ debut film The Arrival of a Train on the infamous Cinématographe. Just as with its inaugural French screening, the audience leapt back in alarm as a train hurtled towards them, believing they were about to be crushed beneath its wheels.”
Hattie Holden Edmonds 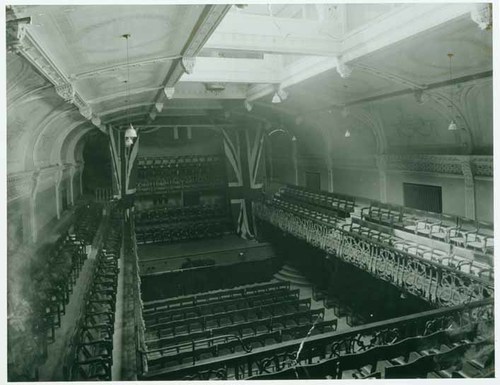 The historic site where the Lumière brothers revealed their new invention to the nation has been restored to its former glory. The restored cinema, which also houses the original organ used to accompany silent movies, will feature cutting-edge British and world cinema, retrospectives and classic repertory titles, documentaries, experimental moving image and animation. 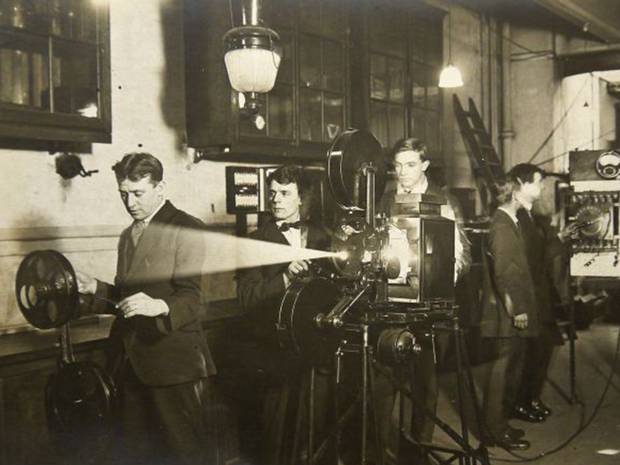 The first film to be shown to the public when the cinema opens will be Only Angels Have Wings, the 1939 Howard Hawks film starring Cary Grant, Jean Arthur and Rita Hayworth.