Last year Edmund Curtis and I cut together an in-depth BTS video for a series of Grolsch Idents we were filming. We entered it into the Fstoppers BTS video contest and made it into the top twelve. It has now been announced that we have come 2nd! (Bagging us a nice amount of camera gear!)

Personally the real prize was having our work seen by the judging panel. The four judges Stacy Pearsall, Scott Kelby, Vincent Laforet and Chase Jarvis. Though Chase didn’t nominate us for his top three videos it feels great to know that he has watched our BTS video. Especially as he was one of first photographers to kick off the whole BTS video scene and open the doors to what was once a very closed off industry.

I was really chuffed to see that Vincent Laforet had nominated us as his first choice. Not only being the sole cinematographer in the judging panel but the person at the forefront of the DSLR movement.

A massive thanks to Lee and Partrick from Fstoppers for holding this contest. It has been inspiring watching everyones BTS video entries. Better start thinking for next years contest!

Here’s how the judges voted: 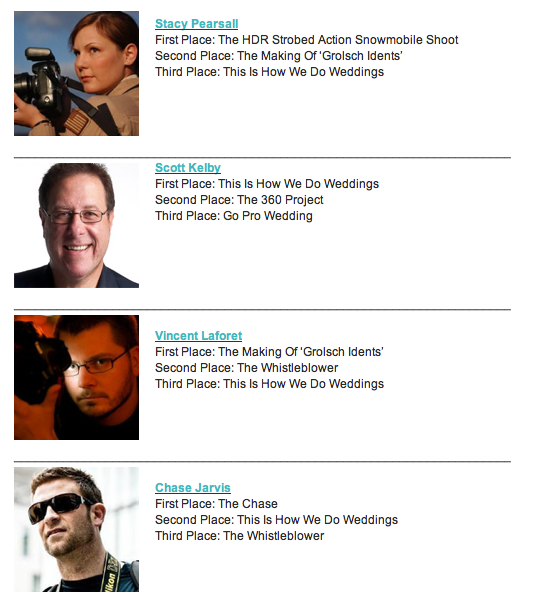 Collection 40
This week we have been photographing Trehearne and Brar's newest collection of genuine Kashmir shawls for their Winter edition catalogue. Just a bit of retouching and colour matching ...

what3words: a revolutionary new address system
Revolutionising the universal address system, what3words enables anyone to describe and find locations with just 3 words! How? what3words is a giant grid of the ...

BTS: Elemis Starflower Fields
This time last week we were on a farm in Essex filming for skincare company ELEMIS. Commissioned to film some of the key ingredients ...